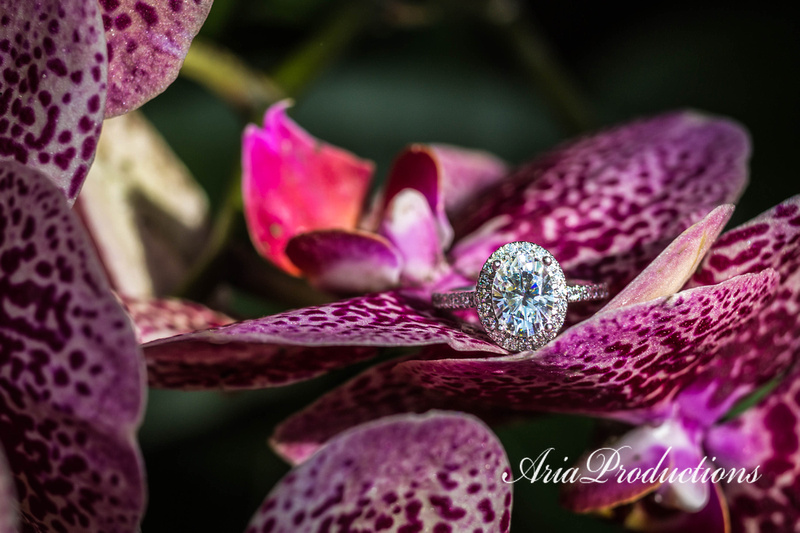 I should have named this blog, "How to Plan a San Antonio Wedding in less than 2 months", but I thought that was a little too long.  However, that's exactly what Laura Elizabeth and TJ decided to do.  It sounded simple enough, but when she called me she was right in the thick of it, and that panic was starting to creep in.  Boy did she pull it off, and it was beautiful!  Such a bright and colorful day for this vibrant couple.  Judge Nelson Wolff officiated on the steps of City Hall at Military Plaza.  This was the scene where these two met and began working together, so only fitting that they would choose this monumental center of San Antonio to take their vows.  Their close friends and family gathered around and waited for the bride to come down the steps.  She was overjoyed with emotion and with the help of her father made her way to her handsome groom.  It was such a beautiful, heartfelt ceremony.  We then took a few portraits before the bride and groom joined their guests at Casa de Powell, otherwise known as TJ's sister's house.  The backyard celebration was full of love, laughter, and cocktails, the perfect ending to a joyful day.  Congratulations and many blessings to TJ and Laura Elizabeth! 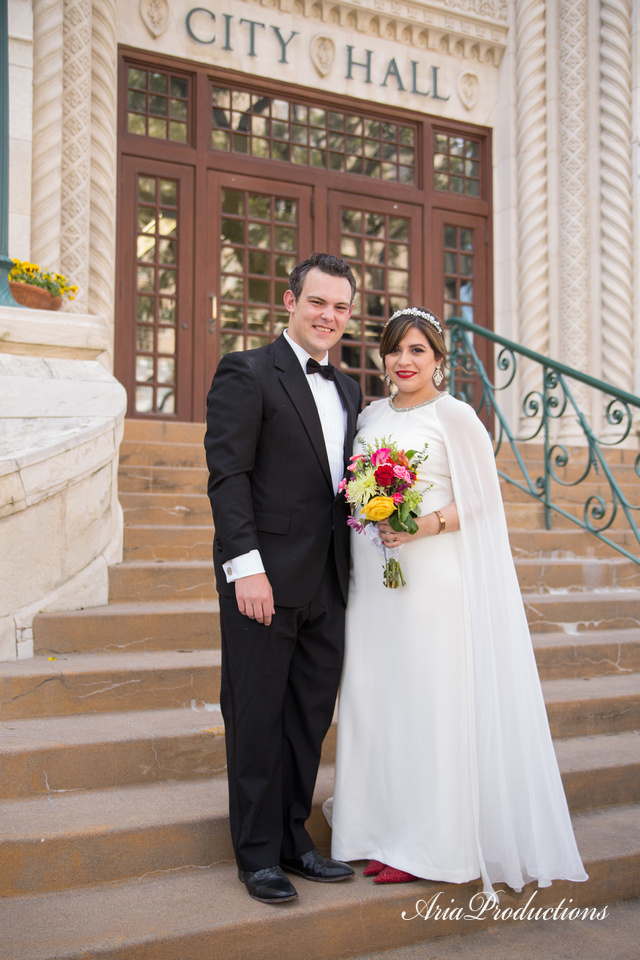 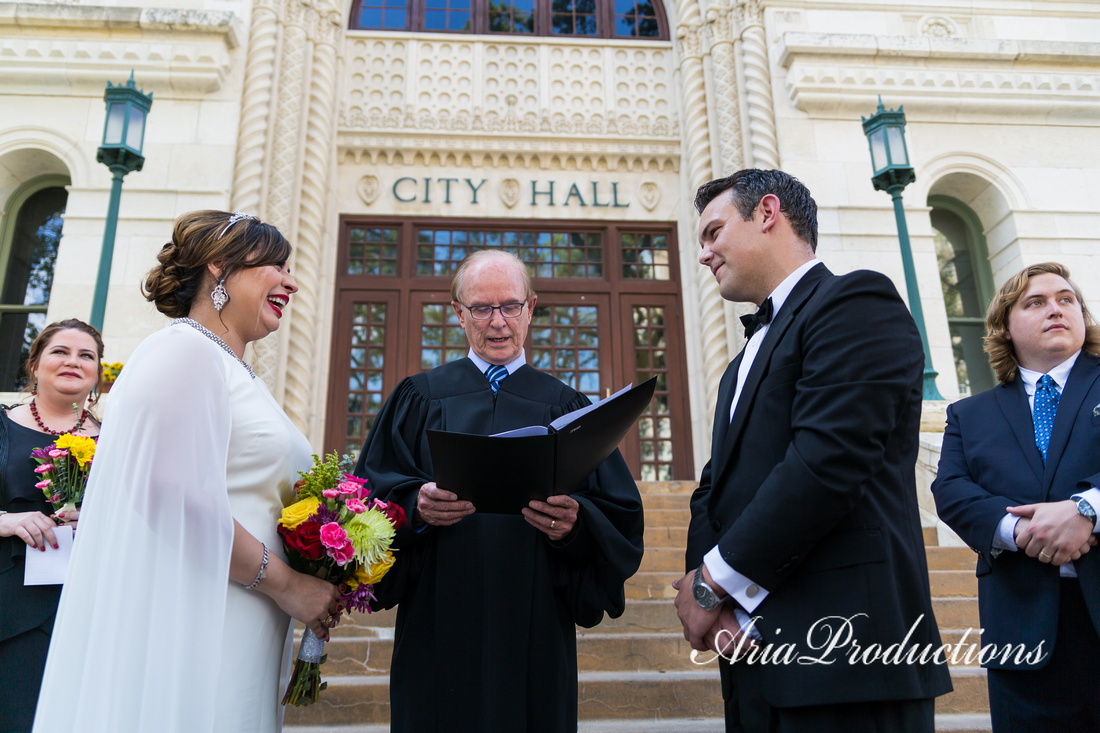 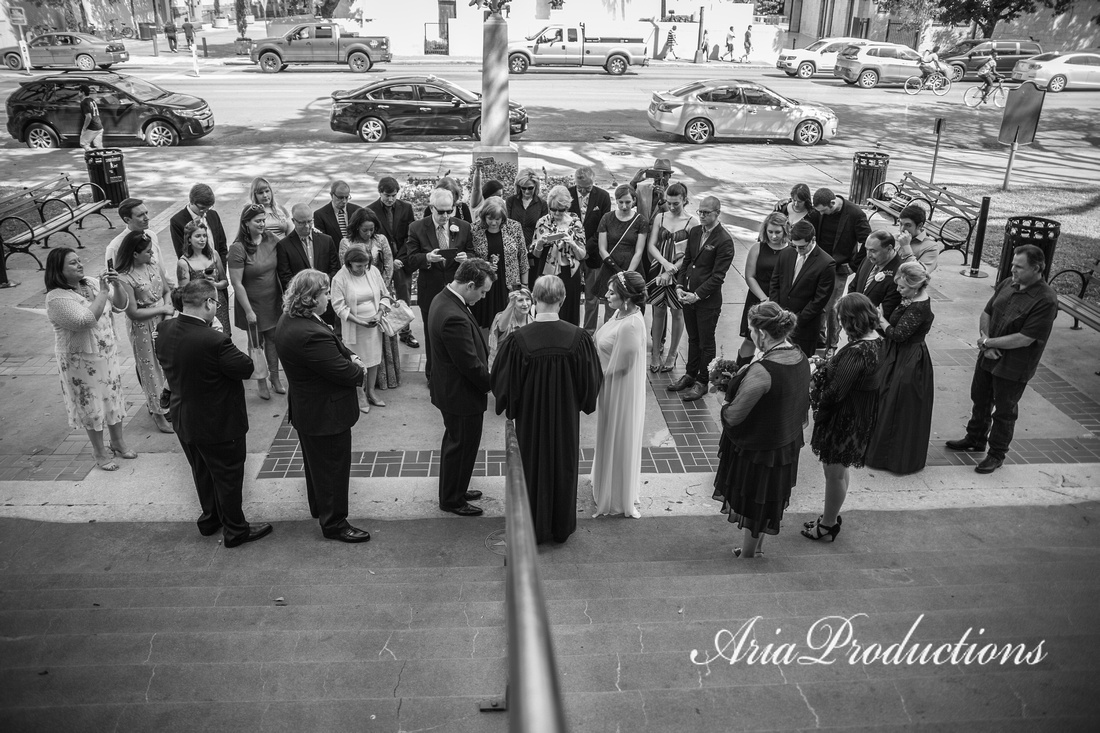 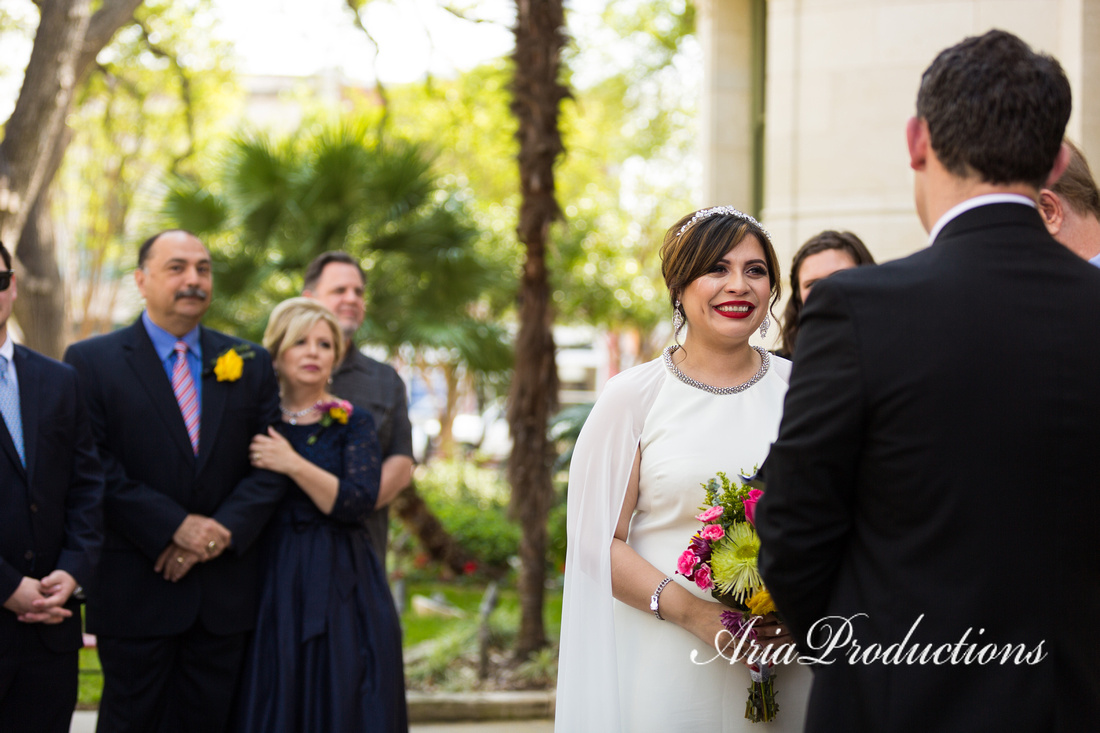 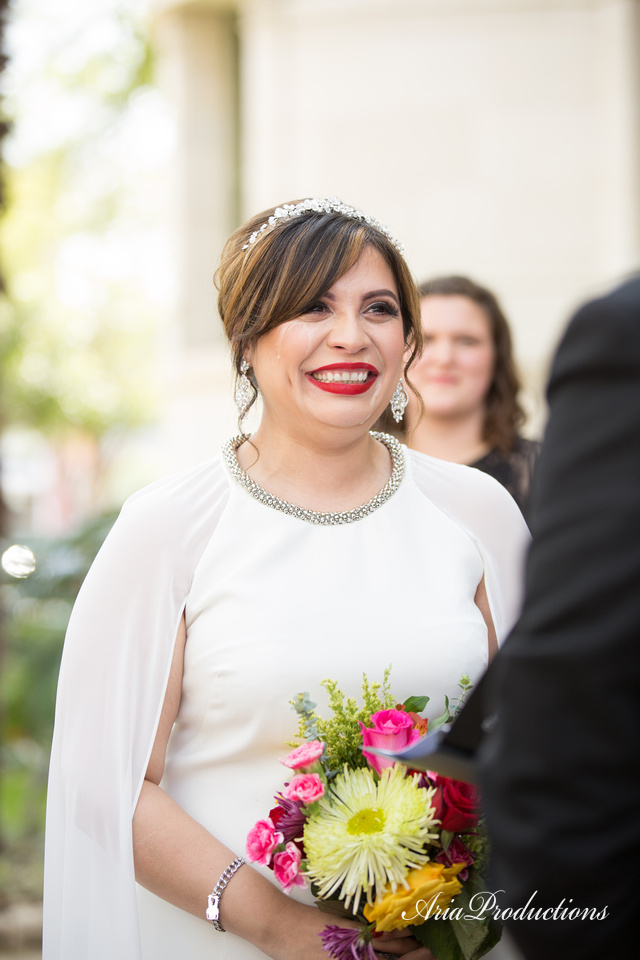 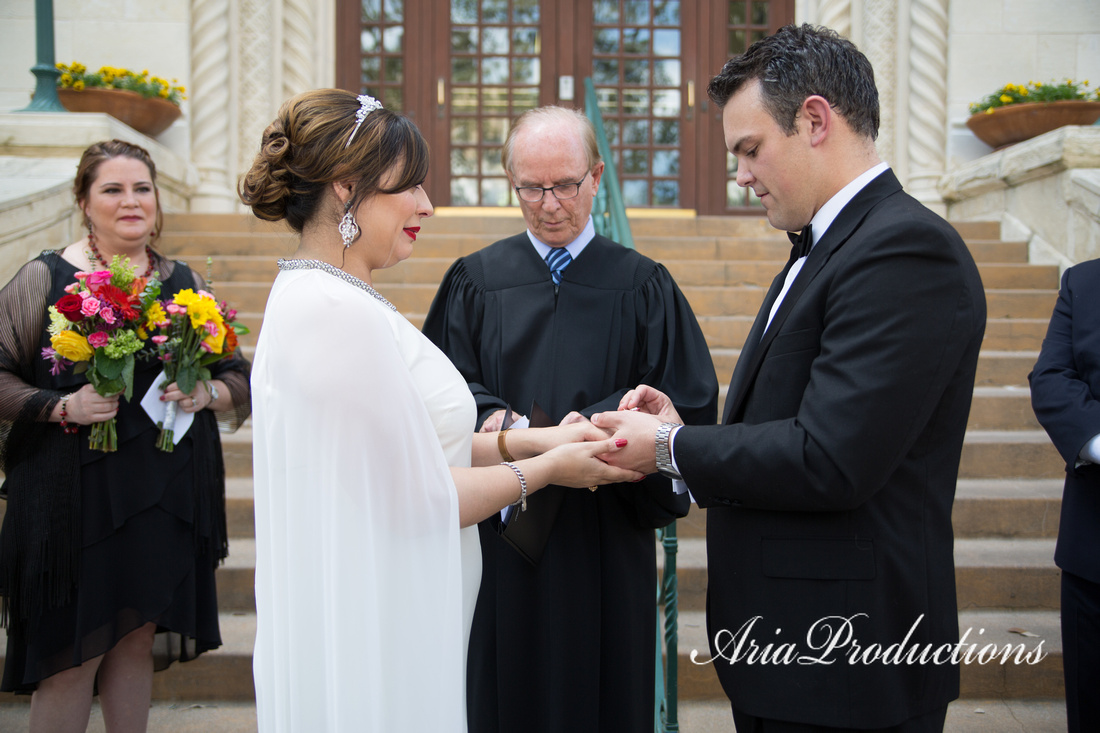 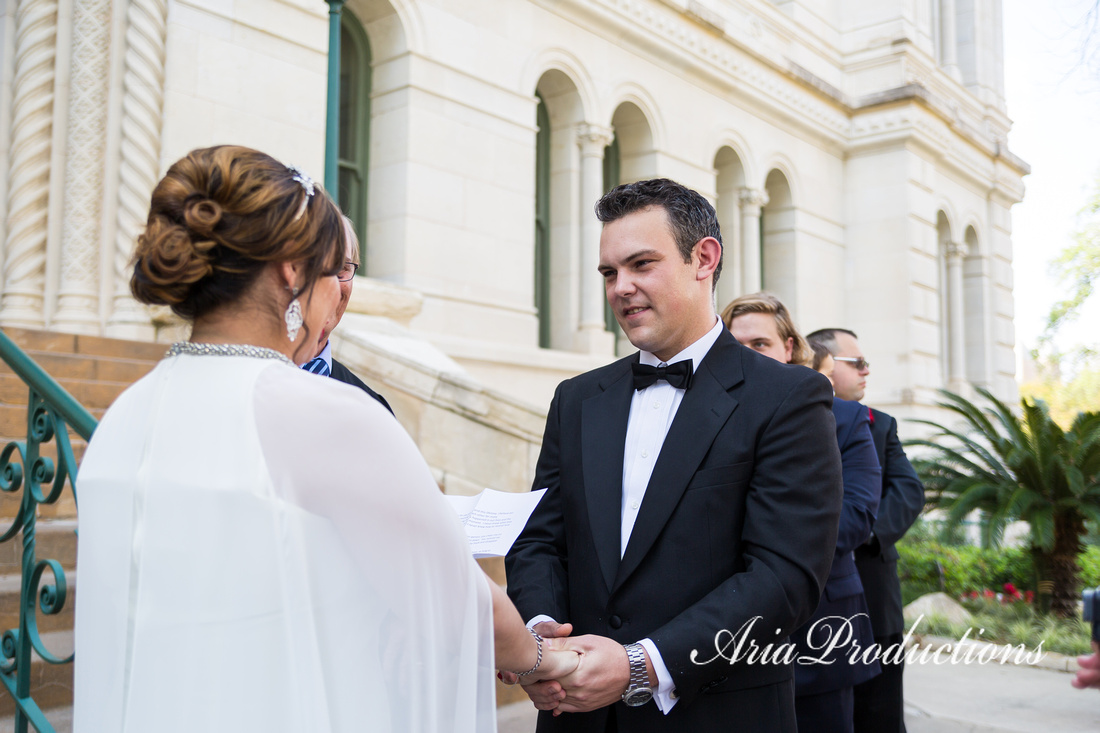 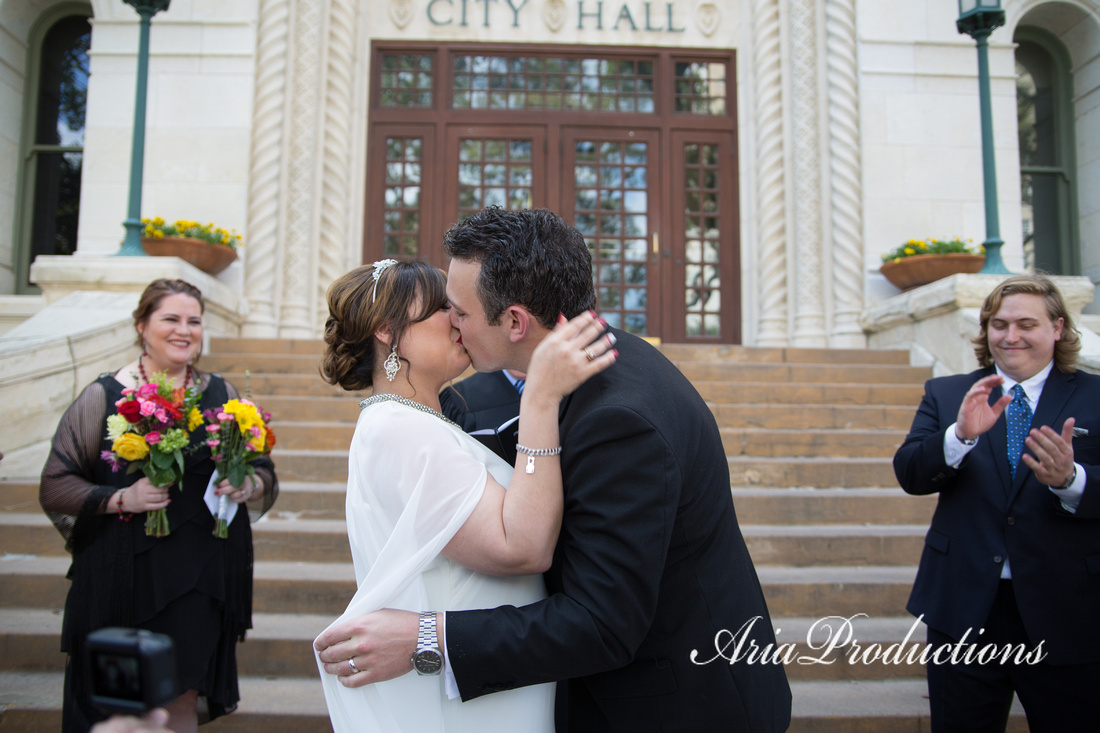 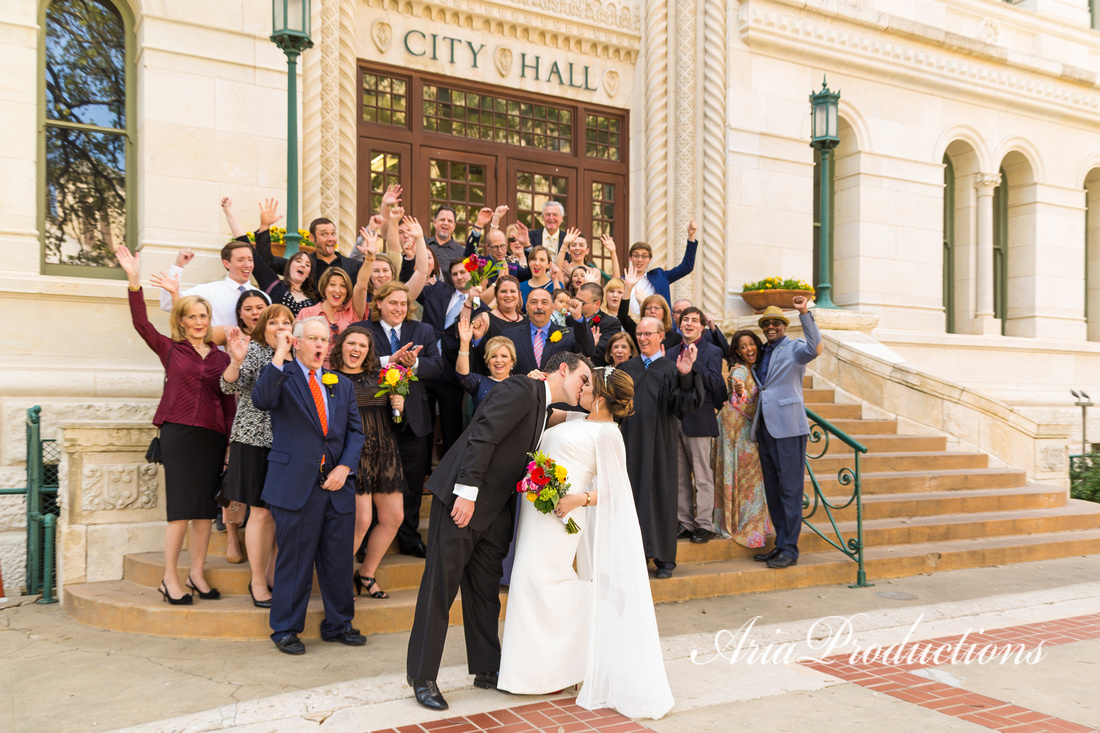 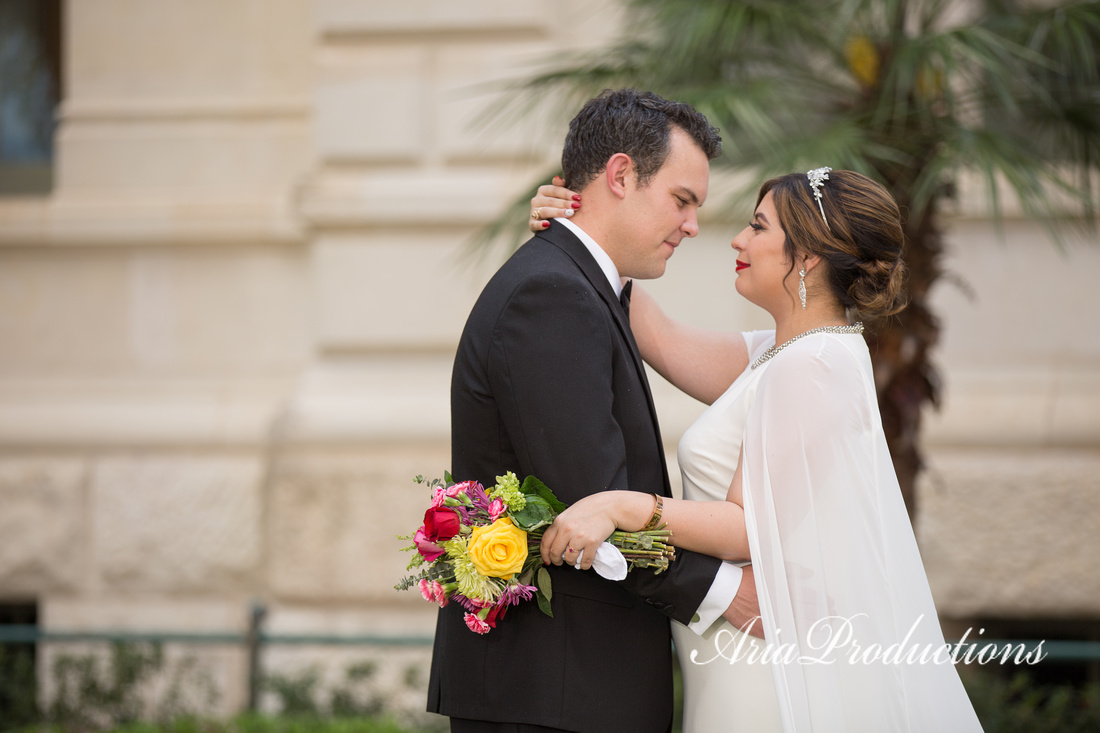 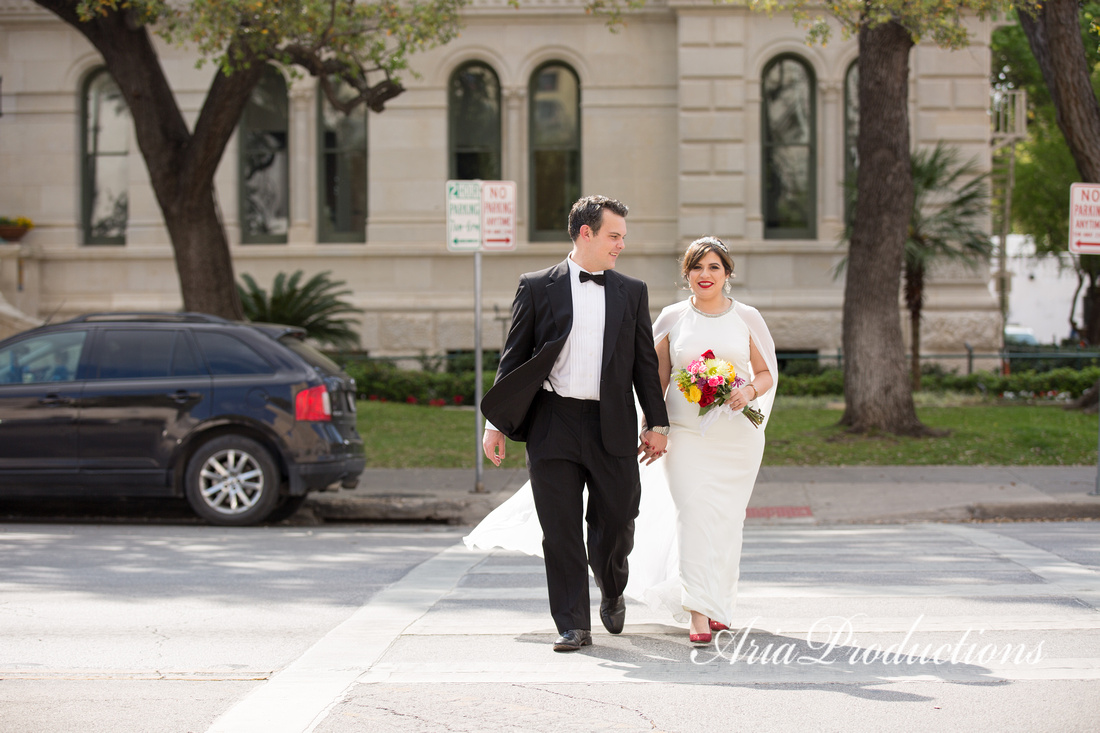 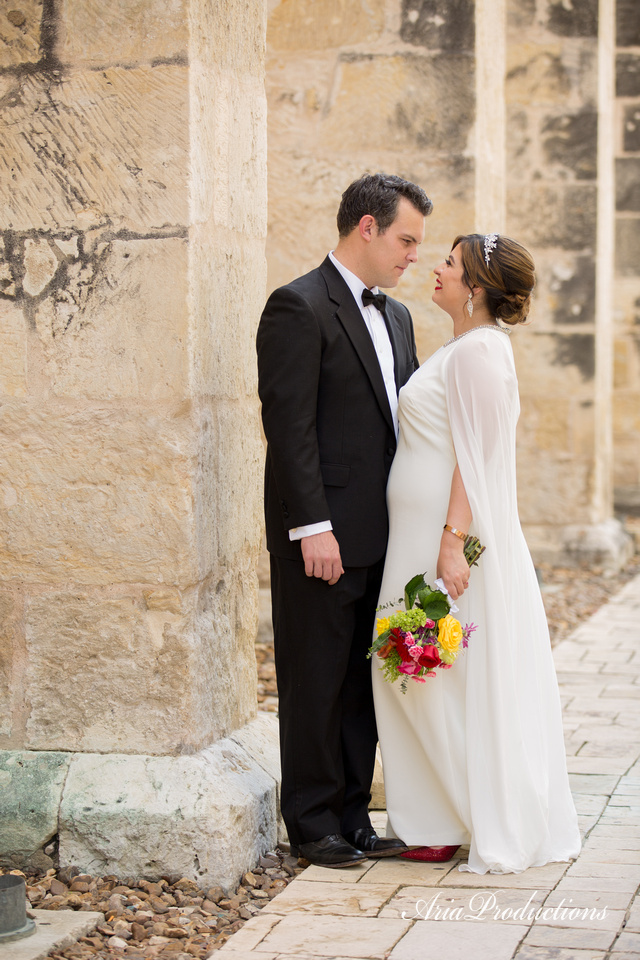 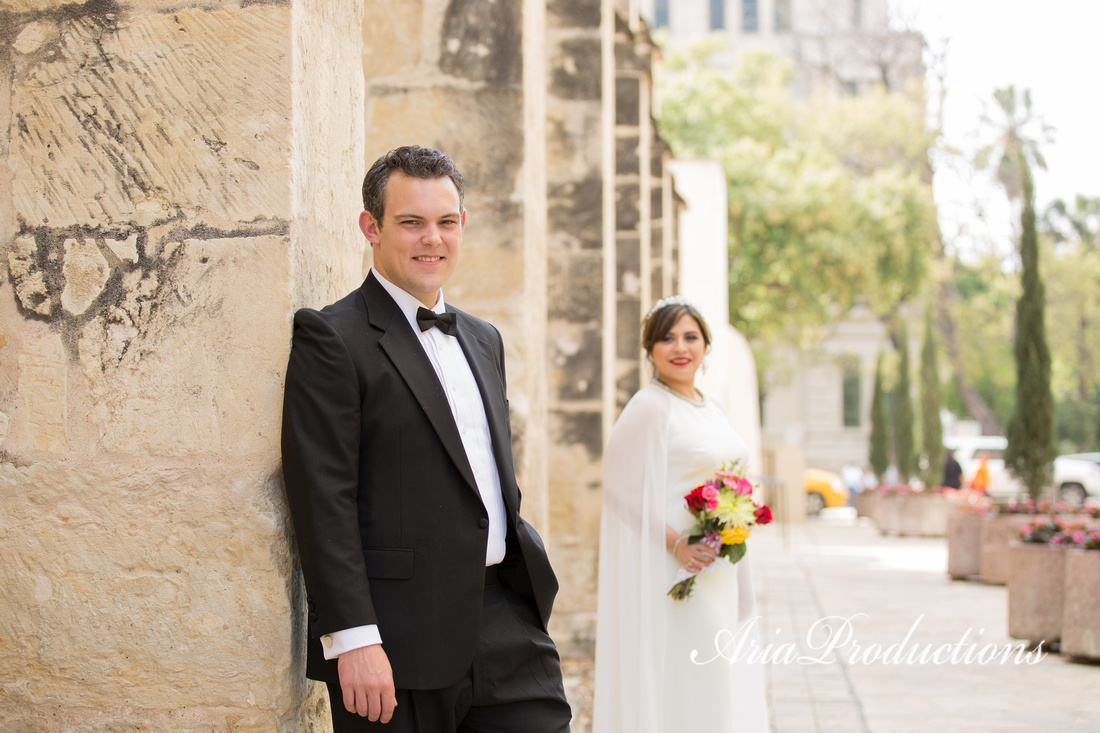 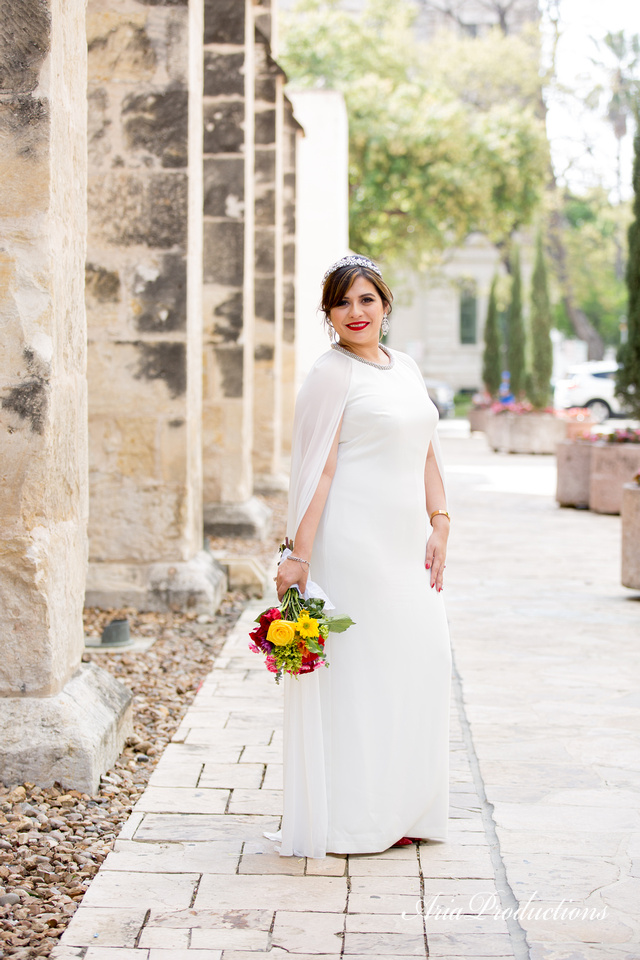 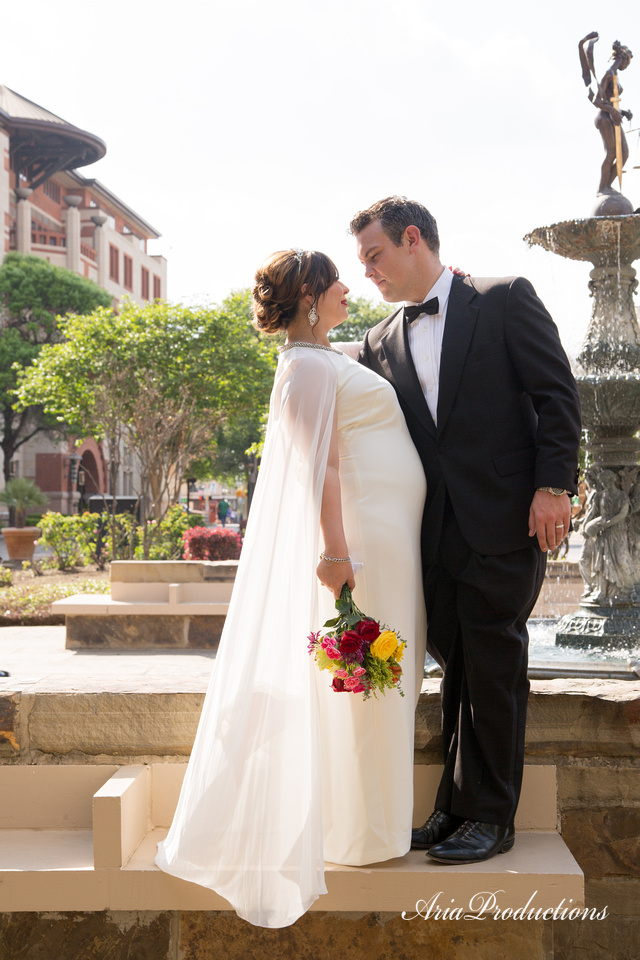 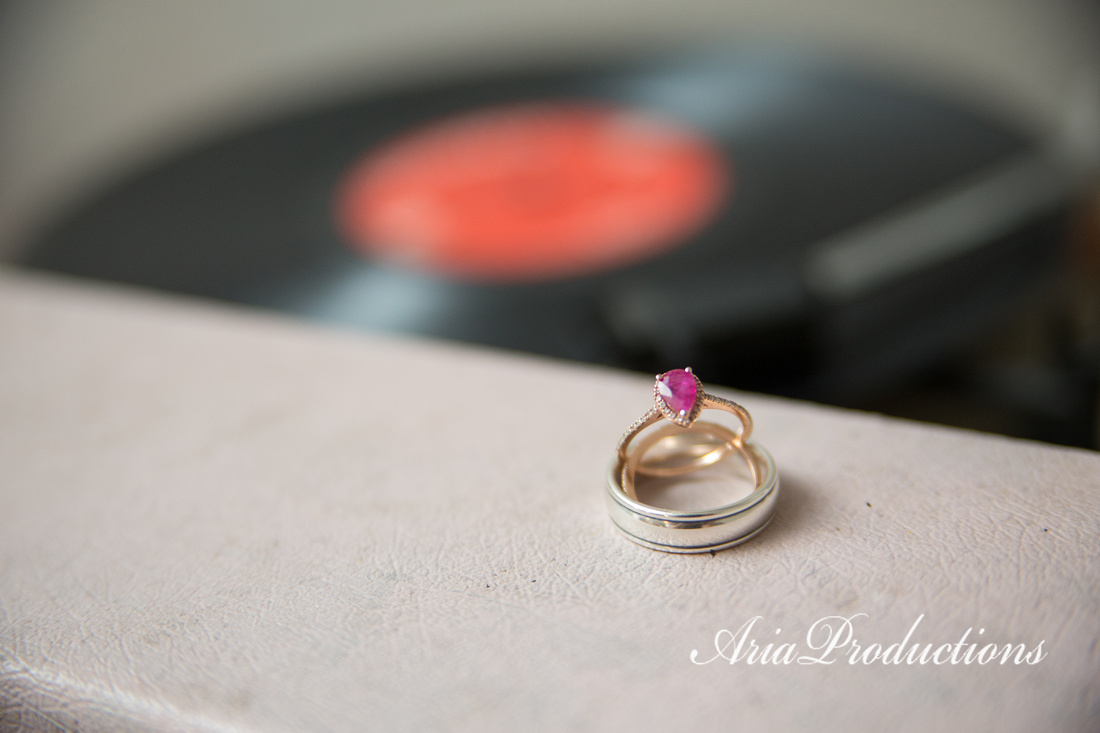 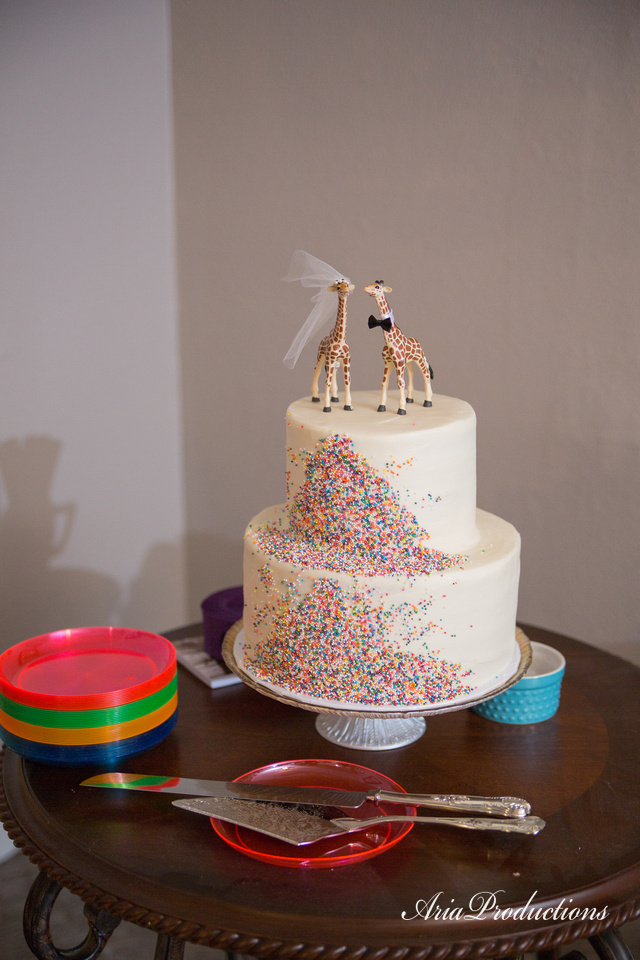 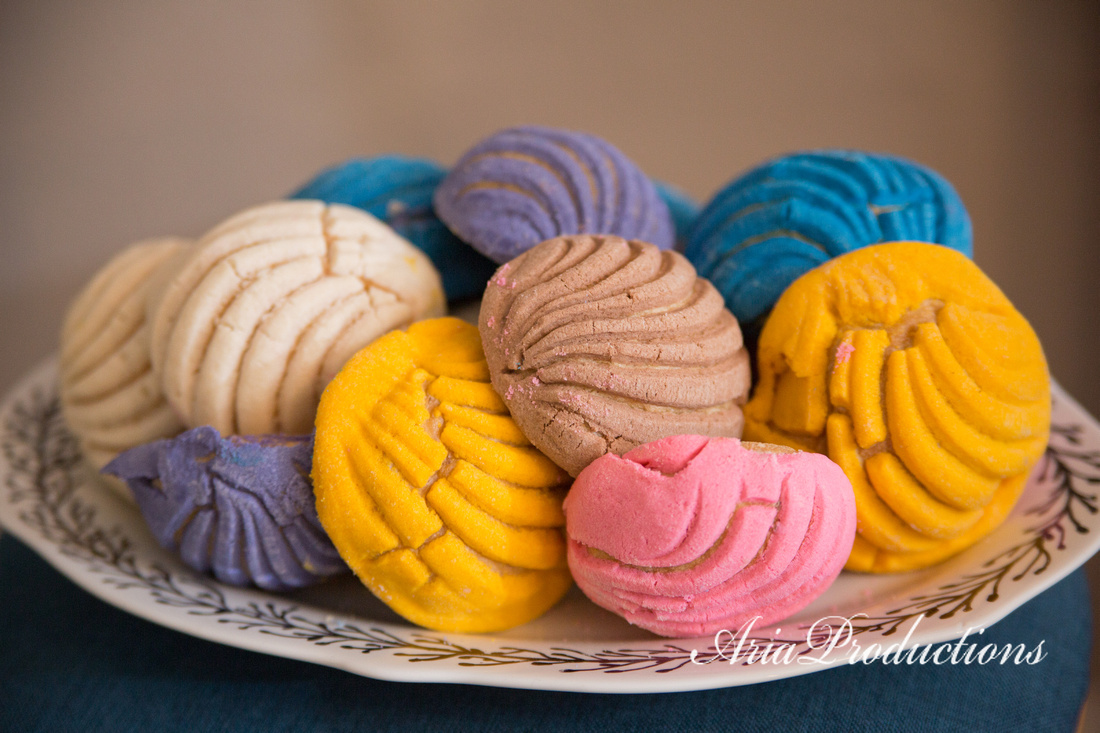 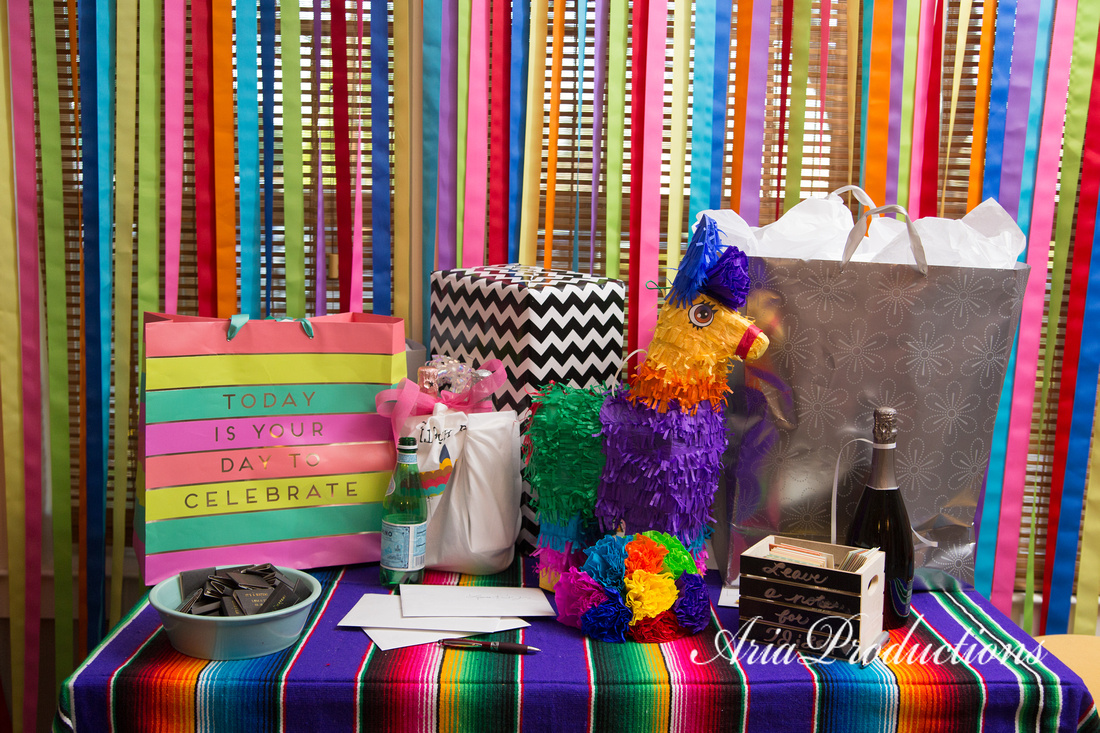 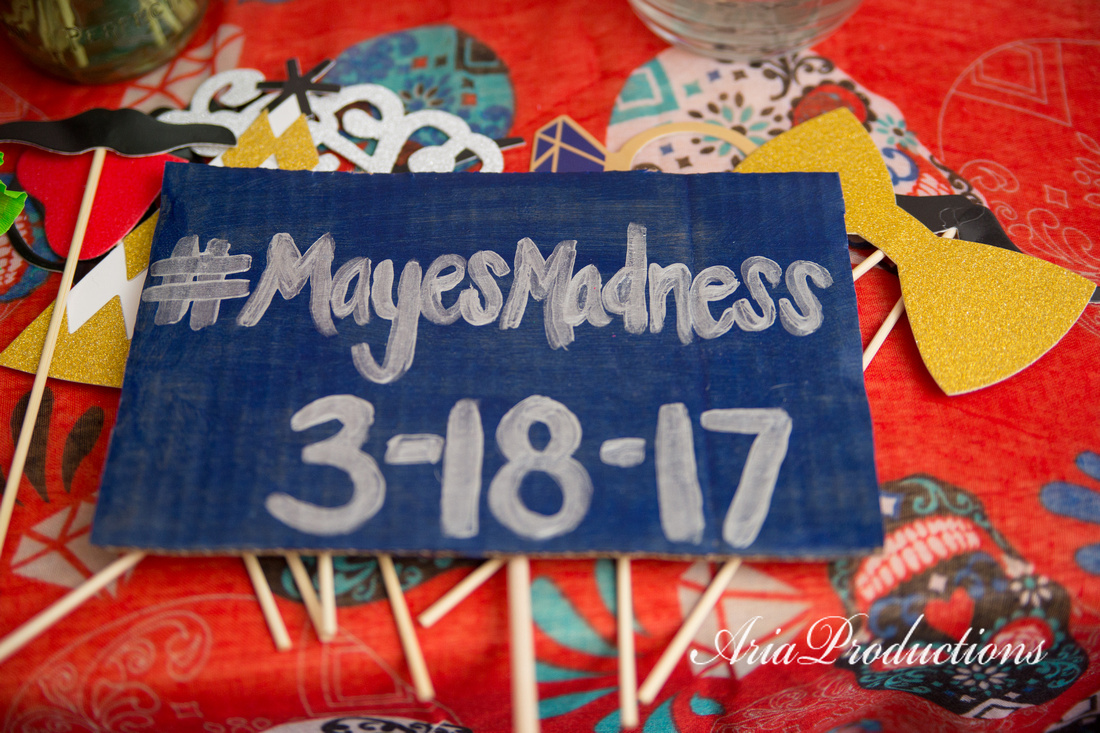 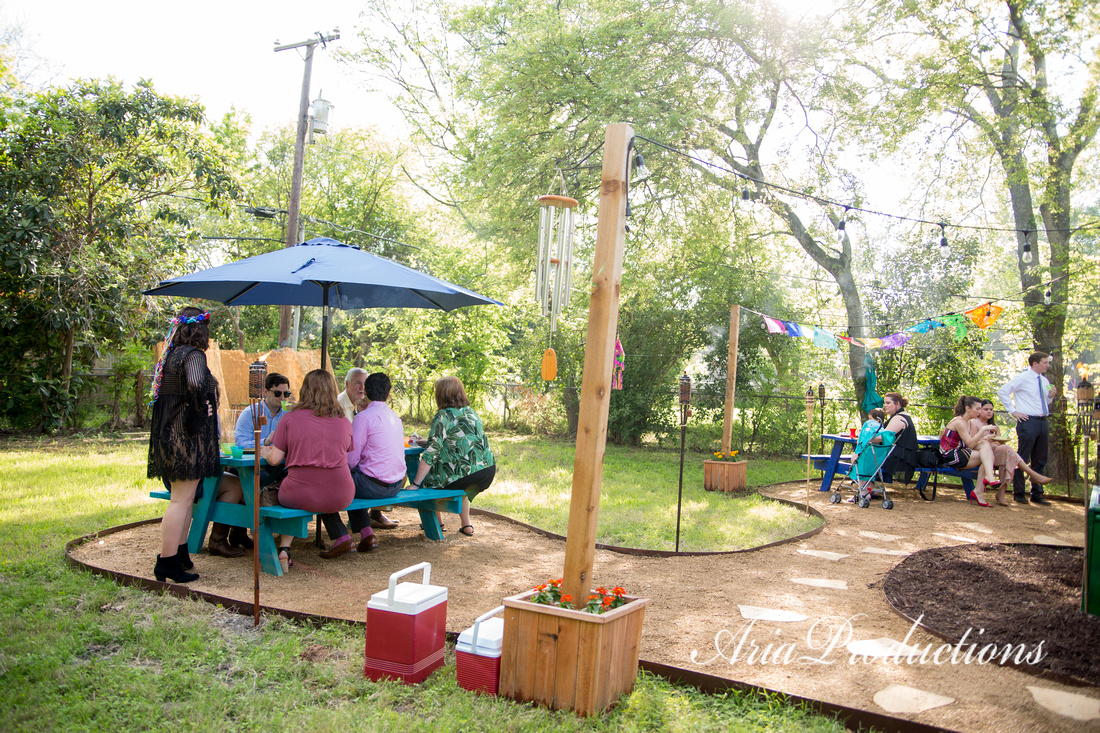 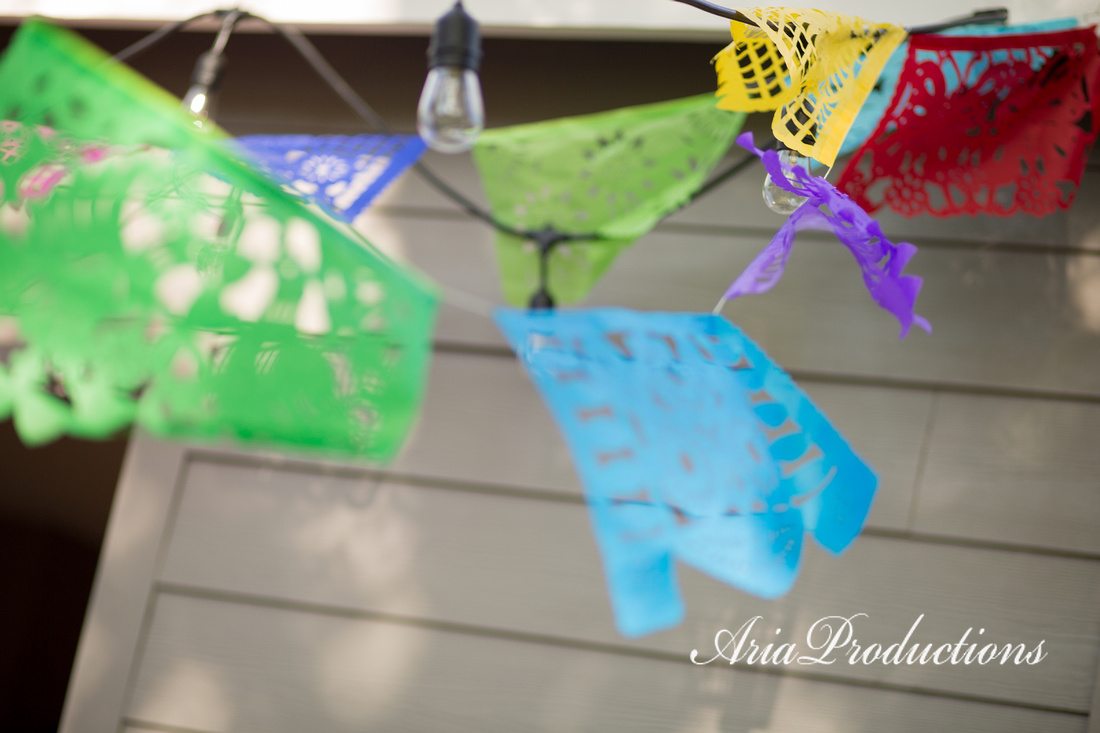 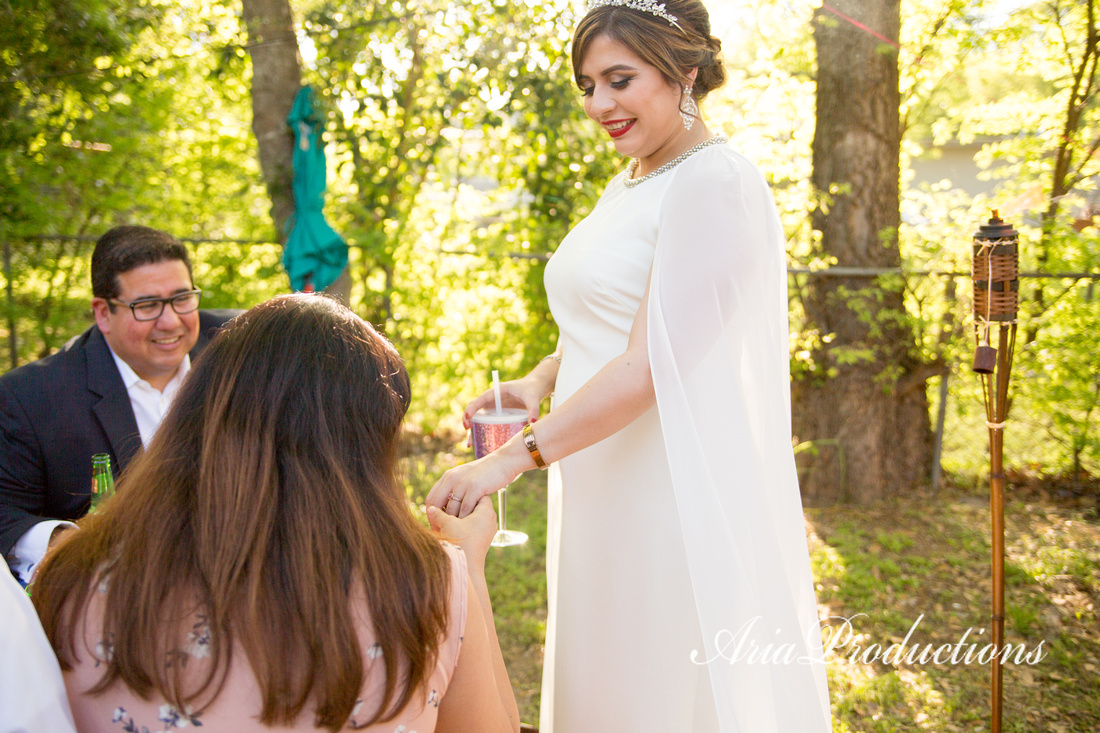 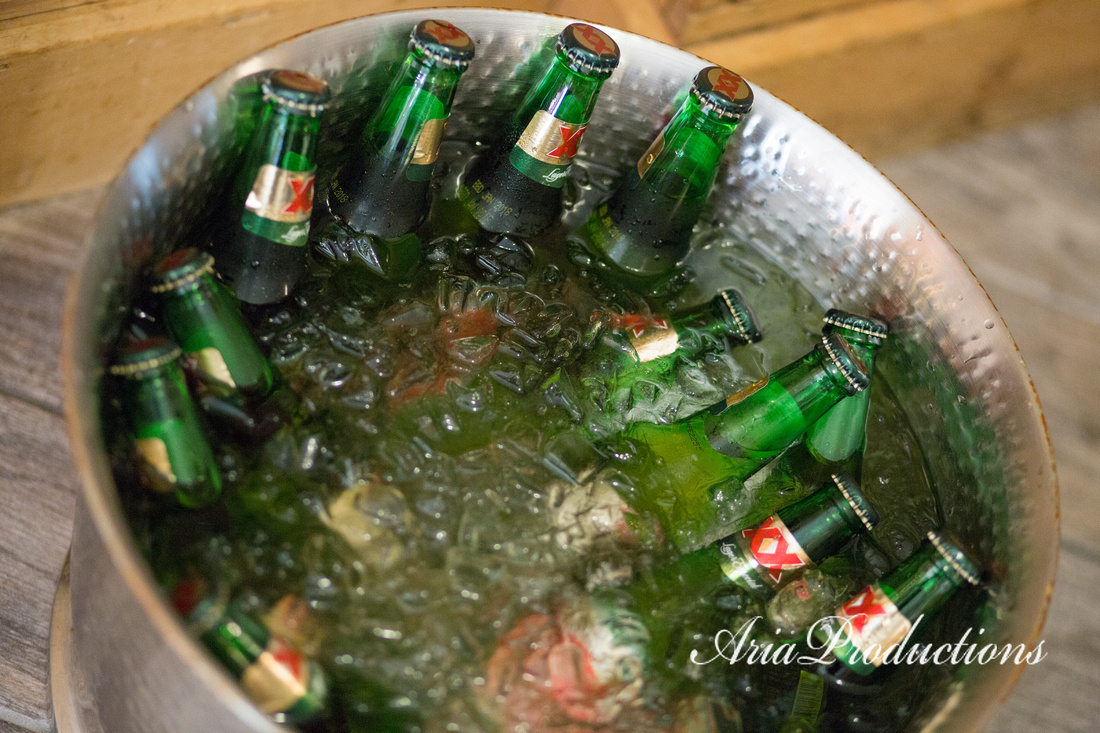 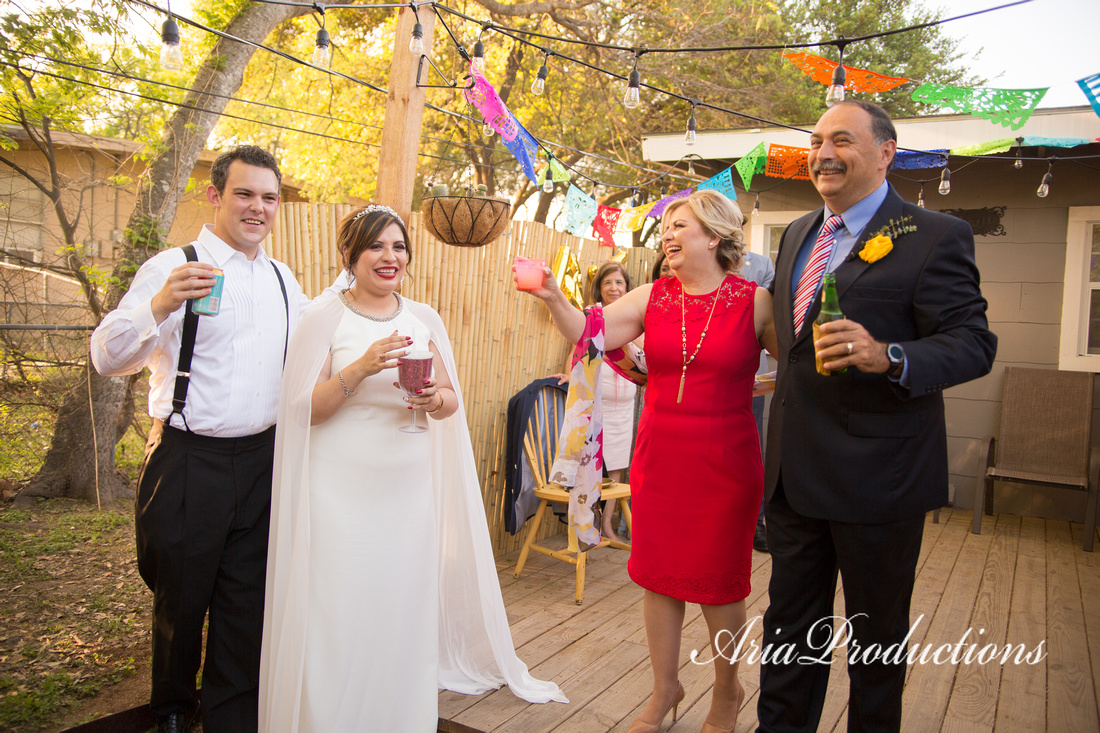 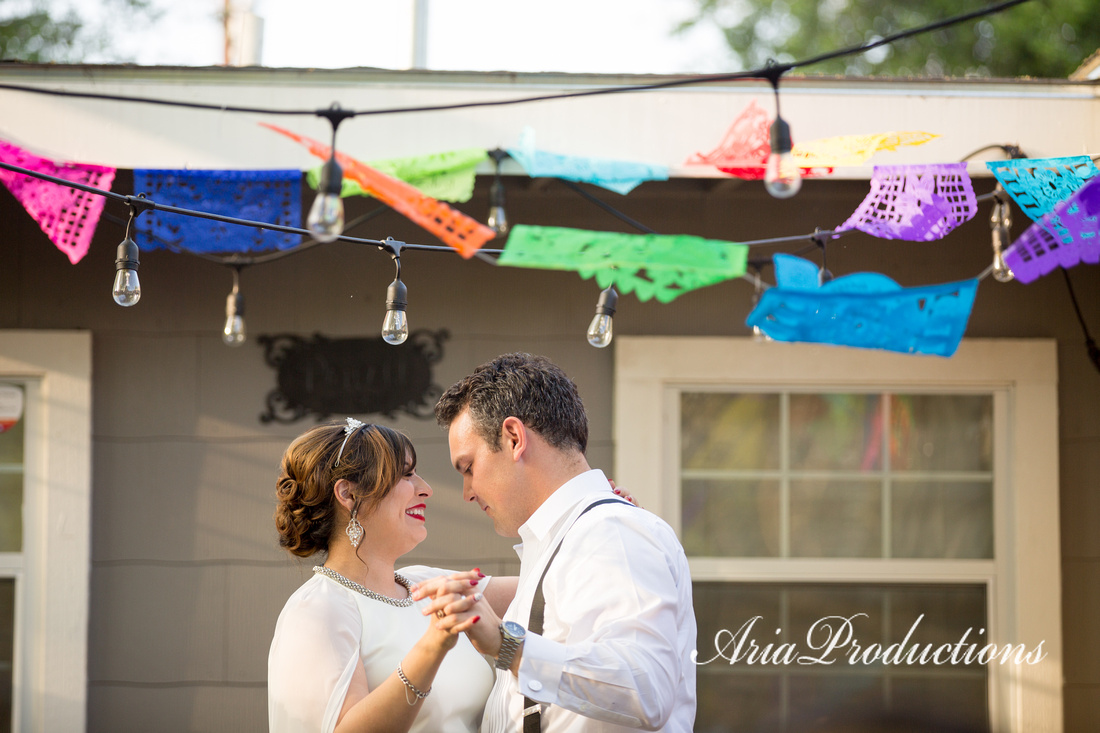 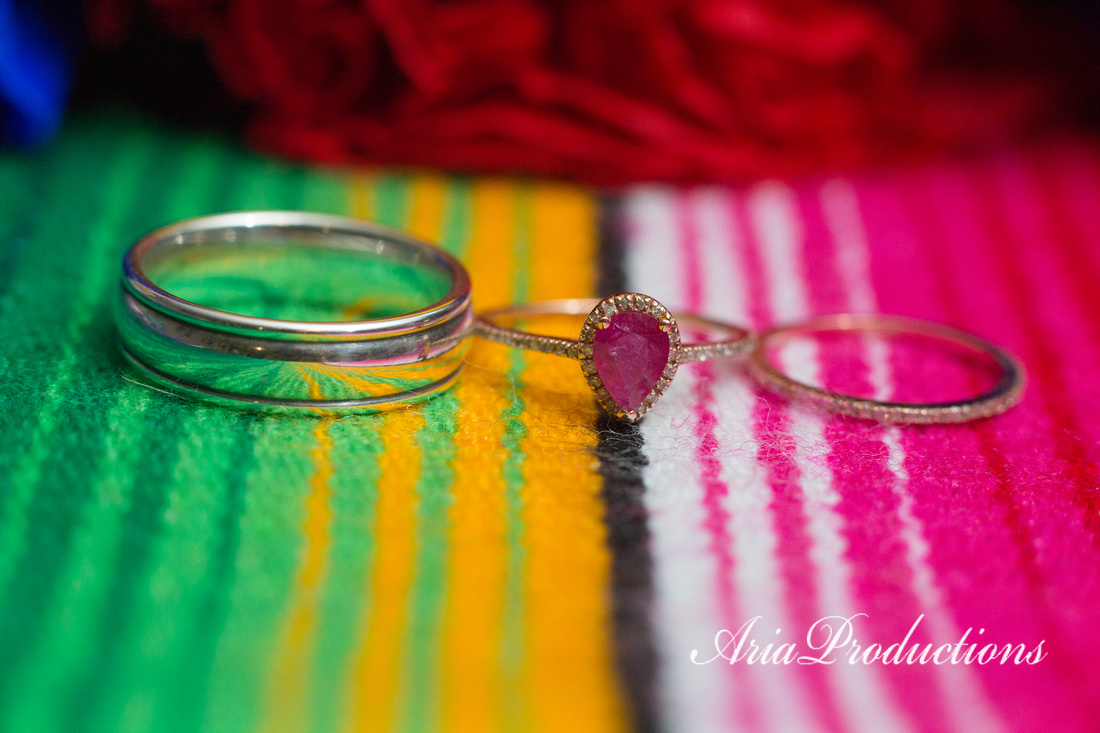